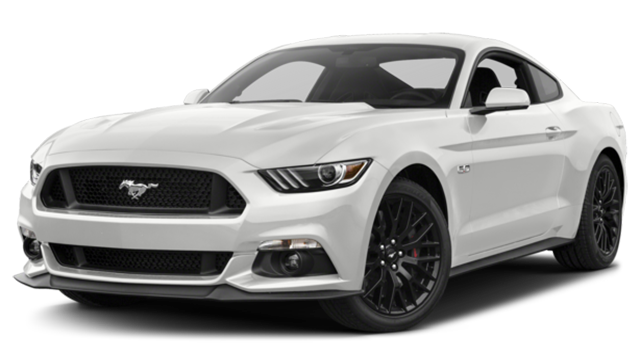 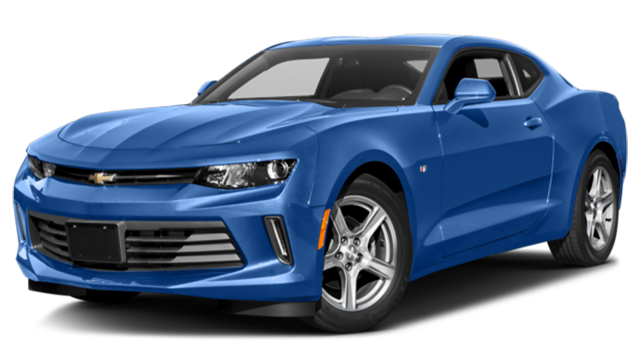 The 2017 Ford Mustang is exactly what drivers throughout the Glenwood Springs region want for all of their driving needs. The new generation still evokes the classic lines and bold statement that older models showed off, and continues the Mustang’s reputation and history as an exquisite vehicle. Although the 2017 Chevrolet Camaro may seem like a comparable automobile, there are several distinctions that emphasize the 2017 Ford Mustang’s excellence. Let’s take a closer look.

Four amazing engine options for the 2017 Ford Mustang are at the foundation of a powerhouse vehicle:

The entire essence of the 2017 Ford Mustang revolves around enjoying the finer things in life, as illustrated by stand-out details:

Stop by Glenwood Springs Ford at 55 Storm King Rd, call us at 970-945-2317, or message us online, to check out the 2017 Ford Mustang. Take it for a test drive, and see and feel how spectacular it truly is. Then customize the one you want to take home, and we’ll work on getting you the keys!