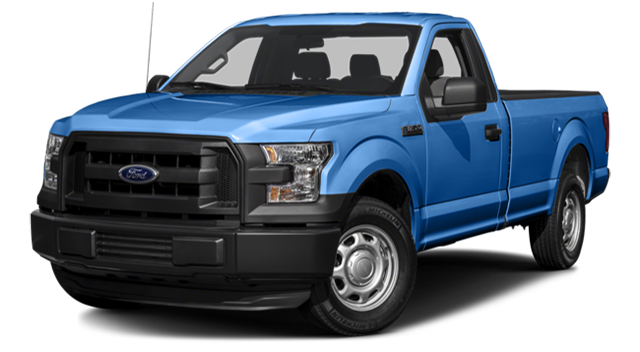 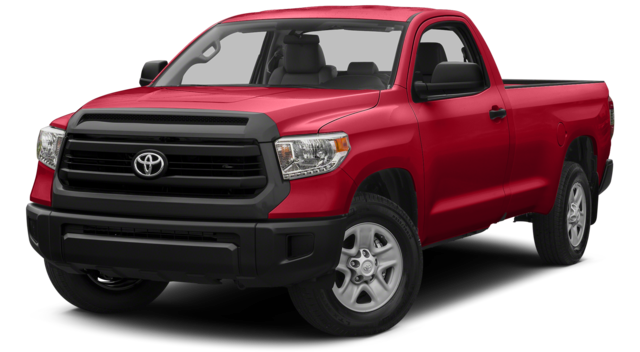 It’s not hard to figure out why the 2016 Ford F-150 is one of American’s top-selling vehicles. With a selection of high-performing and ruggedly reliable engines, a collection of top-notch technologies to keep you entertained and informed, and an assemblage of safety devices to keep everybody on board as safe as possible, the Ford F-150 excels in all the key areas. But the strengths of the F-150 can perhaps best be seen when compared to one of its competitor vehicles, the 2016 Toyota Tundra.

First of all, the F-150 gives you a choice of epically powerful engines:

Likewise, the F-150 matches power with smarts, presenting you with an array of technologies:

Finally, the Ford F-150 gives you a bevy of strong safety devices:

But don’t take our word for it. You can test drive the 2016 Ford F-150 yourself simply by stopping by our Glenwood Springs Ford dealership today. Located at 55 Storm King Road in Glenwood Springs, we can also be contacted online or reached by phone at 970-945-2317. Don’t hesitate to learn why the Ford F-150 blows by the competition!